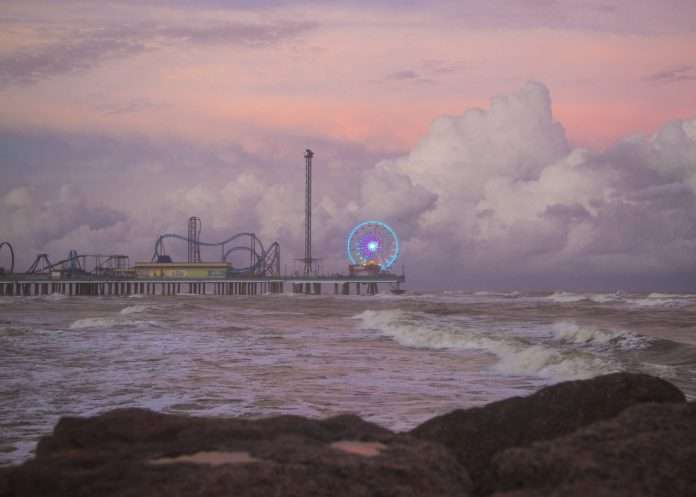 Located an hour south of Houston, Galveston known as Texas’s Gulf Coast playground is a busy port city with a long, distinguished place in Texas history. Additionally, the city has been a fashionable resort for over a century. With its subtropical climate, sandy beaches and many other attractions, Galveston continues to draw millions of tourists annually.

Situated on a barrier island in the Gulf of Mexico, Galveston may be reached by various forms of transportation. Principal road access is via the causeway over West Bay on Interstate 45. Visitors outside of driving distance may take advantage of the houston to galveston shuttle bus from any of Houston’s major airports. In addition, Galveston is one of America’s largest ports for cruise ships. Once on Galveston Island, many of the most popular sites are accessible by public trolley.

Greater Galveston offers a host of delights and diversions for vacationers. Galveston contains a remarkable collection of Victorian mansions, many of which have been converted into museums and hotels. The historic heart of the city, called the Strand, features numerous restaurants, shops and galleries in restored 19th-century buildings.

For maritime buffs, the Port of Galveston is home to several historic tall ships. The seaside also features a botanical garden, as well as a pleasure pier with carnival rides and amusements.

Besides its year-round attractions, the city of Galveston holds various celebrations throughout the year for the entertainment of islanders and visitors alike. Mardi Gras festivities take place on the Strand, as does a Dickens-themed Christmas festival in December. To support the city’s various resident artists, the Galveston Arts Center periodically sponsors Saturday night ArtWalks where local artwork may be viewed by the public.

Despite its proximity to urban Houston, Galveston retains the lively yet laid back atmosphere of a classic beach resort. Its southern location means you can enjoy Galveston at any time of year. 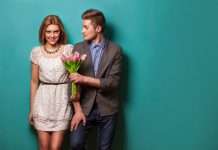 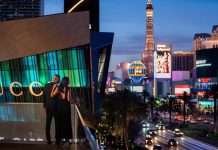