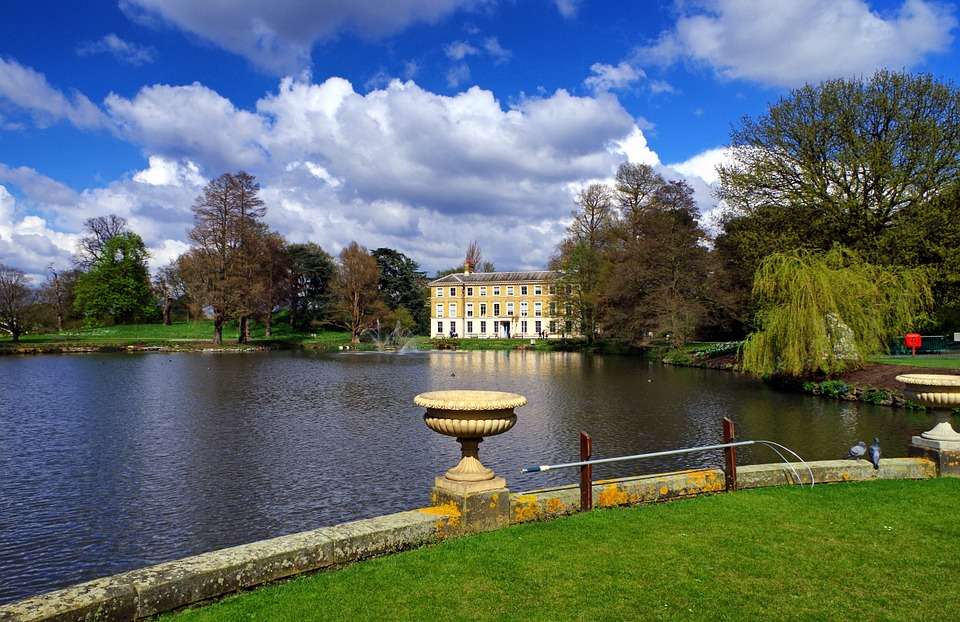 Visiting Kew Palace and Gardens allows you to step inside and explore this intimate and beautiful royal retreat. Kew Palace, known at Dutch House until 1827, was built in 1631 for the Dutch merchant Samuel Fortrey. “It’s good to be king!” announced the Austrian ruler in Amadeus. Well, it wasn’t so bad to be a wealthy merchant either. Mr. Fortrey’s descendants wisely leased the Jacobean mansion to Queen Caroline in 1728 for 99 years for ‘the rent of £100 and a fat doe’. The Queen made an excellent bargain.

For the price, she received a palace and gardens that are now the rival of any in the world. Though small by contemporary standards the 21m(70ft) by 15m(50ft) structure has been recently restored to its former splendor. The ten year project has had stellar results, even down to some excellent and unique Flemish brickwork. 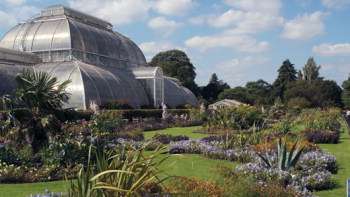 Renovated to the period of 1804 when it was the home of King George III, there are now on display uncovered secret rooms and exhibits of the monarch’s many interests in art, science, music and the like. (Yes, that king. The one who gave ‘the colonies’ all the trouble. Apparently, he didn’t find it that good to be king.)

Included is the restored doll’s house of the princesses as well as numerous paintings that would have been seen daily by the king, his wife Queen Charlotte and their fifteen children. (Yes, that’s fifteen.) The second floor is very much as it was 200 years ago.
Visiting Kew Palace and Gardens

Open to the public since Queen Victoria’s decree, except for the restoration interval, the palace has several other attractions that you should see while visiting Kew Palace and Gardens. Not least of these are the world-famous Royal Botanic gardens outside the palace.

Beginning as a mere nine acres in 1751, the plants and grounds have, well, blossomed to its current three hundred. It’s estimated that the gardens house as much as 12% of examples of the world’s known plant species.

On your romantic London getaway, ever popular is the Chinese Pagoda with its excellent view of the landscape, erected in 1761. There are six large Victorian greenhouses, such as the glass and iron Palm House from 1848. Palm House was one of the first uses of wrought iron on a large scale.

Not far away is the Crystal Palace erected for the Great Exhibition of 1851. Temperate House, twice the size of Palm House, was added in 1860.

The Grass Garden is one of the more unusual offerings for a botanical museum, housing over 600 varieties of grass. There’s even the fascinating Wood Museum explaining to visitors how paper is manufactured.

Kew has long been home to extraordinary botanical science. The first successful effort to cultivate rubber trees outside South America took place on the grounds.

But there are more modern efforts as well. In 1987, Kew gained the Princess of Wales Conservatory, opened by Princess Diana. The structure houses experiments carried out within 10 different climate zones in the interior.

While at the Palace and Gardens on your romantic London vacation, don’t miss seeing Queen Charlotte’s cottage. At the right time of year, bluebells cover the grounds and make for a really pretty photo. Find the best deal, compare prices, and read what other travelers have to say about Kew Palace and Gardens 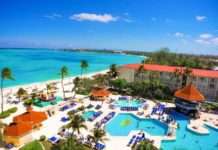 Choose the Ideal Honeymoon Destination for You