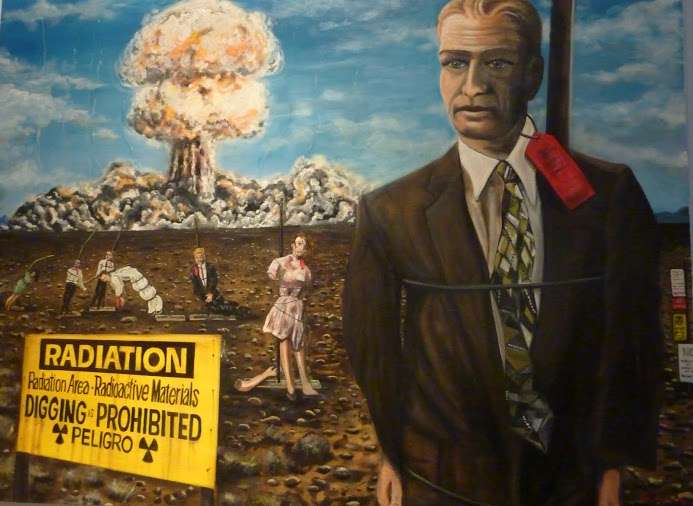 The Atomic Testing Museum is located at 755 East Flamingo Road in Las Vegas. This is where resides one of the more unusual museums that visitors to this wild city can view. Considering that we’re talking about Vegas, that’s saying something. In fact, this museum would be considered unusual anywhere.

Sponsored in large part by the Smithsonian, and run by the Nevada Test Site Historical Foundation, it offers displays and videos documenting the almost 50-year history of nuclear weapons testing in Nevada.

Though the major original site for atomic bomb tests during WWII was near Alamogordo, New Mexico, by the time the hydrogen bomb came along testing had shifted to Nevada.

For more than four decades, local residents of Las Vegas and visitors to the casinos could actually feel the earth shake and then see the mushroom clouds centered in the Nevada desert test sites not too many miles away. Gamblers would head under the tables as the chandeliers swayed. Later, testing moved underground where the fallout was contained. But the man-made earthquakes were just as strong, if not more so.

As of 1992, in part due to an agreement among the major powers to end live testing, the smoke cleared and the ground became quiet. But the history of all those tests has been preserved at The Atomic Testing Museum.

Visitors at the Atomic Testing Museum can read about the growing power of H-bombs as they progressed from January, 1951 to the final test in September 1992. Along the way, the bombs got smaller and the explosions bigger. There are numerous displays, videos and even a few interactive devices. Guests can actually manipulate the same type of arms that were used to handle radioactive material behind a protective lead-glass cage. It makes this a really unique place to visit for your romantic Vegas getaway. 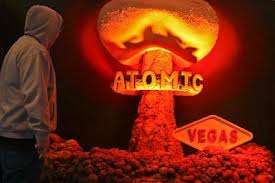 There are dozens of photographs, including one depicting one of the earliest American nuclear tests: the Bikini Atoll, 1954. One second the small island was there, the next it was vaporized.

Along with the historical and scientific displays there are collections of related memorabilia of the day, called the ‘Atom Bomb and Pop Culture’. You’ll see cereal boxes offering an Atomic Bomb ring, the once-popular ‘Atomic Cocktail’ and other items from a time when the science behind the bomb was praised not feared.

While you are at the Atomic Testing Museum, you can pick up an Albert Einstein T-shirt. Though he didn’t work on the project, nor did research on atomic physics, his letter to Franklin D. Roosevelt helped encourage the U.S. to initiate the research during WWII.

Housed inside the Frank H. Rogers Science and Technology Building, the museum was first opened in March 2005. It also employs knowledgeable staff, some of whom actually worked at the test site, who can answer visitor’s questions. Come get a view from those who witnessed the events first hand. Yes you should include the Atomic Testing Museum on your list of things to do and see on your next romantic Vegas vacation. 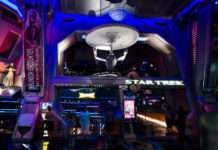 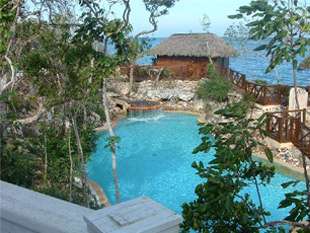