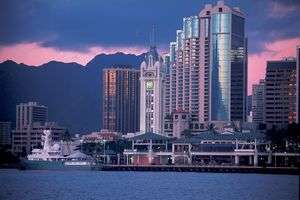 If you are planning a romantic vacation to New York, you need to know what the Manhattan top ten attractions are. On a slender island

Close to the southern tip of the island is the famed Wall Street area. Showing its Dutch origins and its geography, the streets run along at various angles and for short distances. But within those confines are housed many of the world’s financial powerhouses crammed with taxis, buses, people and buildings a long string of innovators has managed to create both a major business center and a tourist paradise. All within easy reach by subway, bus or taxi.

To see them in action, visit the New York Stock Exchange and listen to the traders engage in the two-centuries-old ‘outcry’ system, where orders are literally shouted out.

Though destroyed now, the World Trade Center is scheduled to rise again in the form of The Freedom Tower. At 1,776 feet it will be one of the world’s tallest and the famous Windows of the World restaurant and 360 degree viewing platform will be part of the building.

Ten minutes north on the subway is SoHo, (SOuth of HOuston) the renowned art gallery nexus of New York’s artist colony. Here you can find everything from Old Dutch Masters to the latest experiments with paint, metal, stone and who-knows-what-next.

Just a short walk north from SoHo is Greenwich Village a definite Manhattan top ten attraction, home to jazz, comedy clubs and small theatres, restaurants and the most interesting assortment of eccentrics the city can display. Don’t miss the breakfast as MacDougal’s (at the corner of MacDougal and Bleeker)!

At the top of Greenwich Village is New York University and Washington Square Park, with a famous miniature ‘Arch d’Triomphe’ and should-be-famous chess players. Enjoy a cup of coffee and watch a lightening-fast game.

Apartments dominate the scene until you reach 31st street where on the West Side (7th Ave) you have Madison Square Garden, which is neither square, gardened nor on Madison. (Two of the three were true a hundred years ago.) Concerts, boxing and a major train station form only three of the attractions here.

A few blocks east to Fifth Avenue and you come upon the eighth wonder of the world: The Empire State Building, a must see Manhattan top ten attraction. The Art Deco tower was built in record time and remains one of the largest office buildings in the world, seventy years later.

A short walk north and east you’ll find Broadway and 42nd Street and Times Square, the center of American theatre. Only eight blocks east and two north of there is the Art Deco Rockefeller Center with an outdoor skating rink, Radio City Music Hall and a very stylish restaurant: The Rainbow Room.

Scattered throughout the mid-town business district are some of the other justly famous buildings: The Pan Am (now the MetLife – underneath is Grand Central Station), Lever Bros, Seagram’s, Citicorp and – on the East River – the United Nations.

It’s been a long walk, but just a few blocks more and you reach Central Park a very romantic Manhattan top ten thing to do. 843 acres of grass, hillocks and sidewalks where during the day you can enjoy the scenery and watch the skaters or visit the Zoo. At night, during the summer, there’s Shakespeare in the Park.

Even on a whirlwind tour, there’s far more than one could take in during a single visit. You haven’t even made it yet to Lincoln Center or the world-class Metropolitan Art Museum! Plan to stay a while, or make several trips. You’ll need to just to sample some of the stellar restaurants and all the Manhattan top ten attractions.

Visiting the British Museum – On Your Romantic Vacation in London 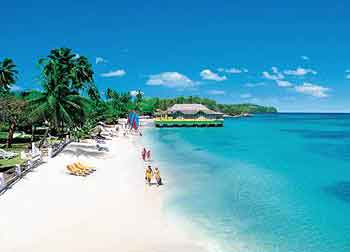 Visiting the London Zoo – On Your Romantic Vacation in London 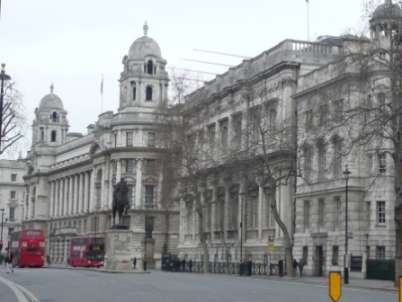 Visiting Whitehall – On your Romantic Vacation in London